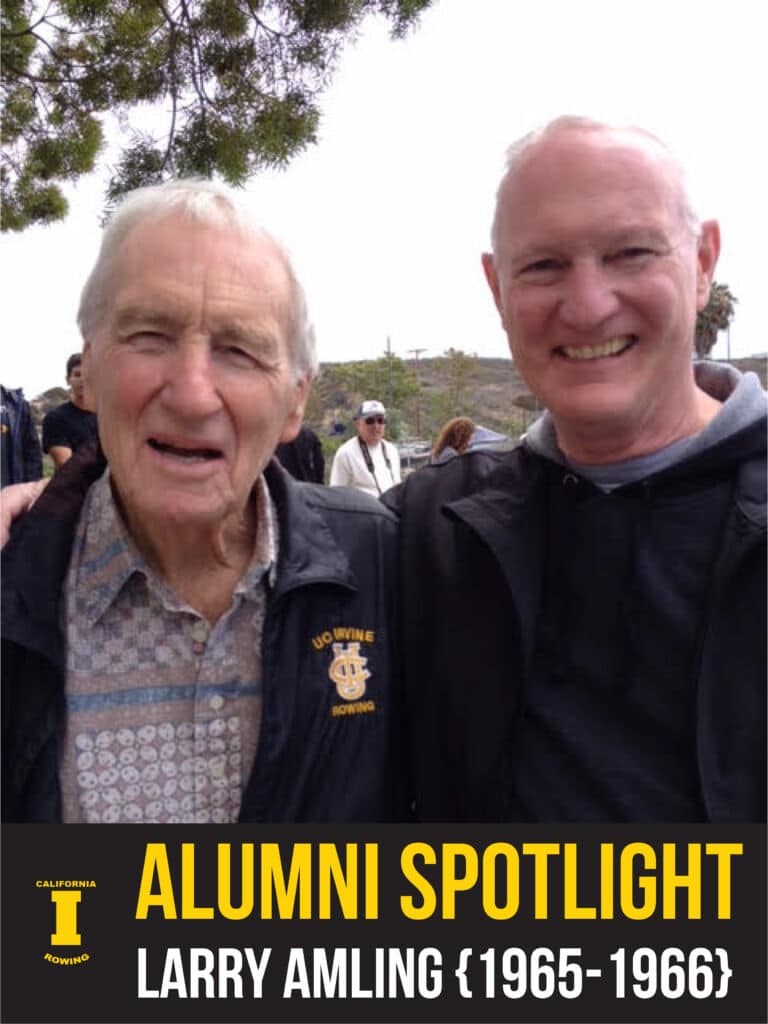 Who were your coaches? & any specific memories of your first day of practice?

Duvall Y. Hecht (How can you NOT row for a coach with a name like that!)
1965 was the first year for the UCI crew.  We were all green and Coach Hecht didn’t want any of us putting our foot through a George Pocock shell the first week (or ANY week), so… enter the UCI rowing barge, on which we rowed for the first several weeks.  Coach Hecht figured out on which side of the boat (port or starboard) we rowed best and we learned how to get our oar in and out of the water without ‘catching a crab’.

Everything was new and exciting: new school, new crew team and coach, new boathouse and equipment and, for all of us, a brand new sport.  You didn’t have to worry about competing for a position on the boat against guys who might have 4-5 years rowing experience, because none of us had any!

What did being UCI first captain of the crew mean to you? Any specific moments of leadership you can highlight on?

I was so proud of being Coach Hecht’s first UCI team captain.  There were several bigger, stronger guys (Paul Ryan and Don Burns to name a couple) on our team.  I’m not quite sure how the voting worked, but I got the feeling that there were competing first choices which cancelled each other out and I was fortunate enough to be enough people’s second choice to be elected team captain.

Coach Hecht provided the leadership focus for all of us: there were no individual stars.  We were a team of 8 oarsmen and a coxwain.  We each needed to carry our load by not only rowing well, but rowing together.  Coach Hecht developed each boat like a finely tuned 8-cylinder race car.  Each practice, he would move the coach’s launch alongside each position and calmly, but firmly address each of our rowing techniques: “Reach a little farther.  Get your whole body into your stroke.  Work on getting that oar in and out of the water without a ripple.  That’s it, now keep it up.” And on he would move up the boat to the next position.  No yelling.  No screaming.  Just focus, intensity and commitment.

Do you have a favorite regatta?

How has rowing affected you in your later life?

I have tried to bring focus, intensity and commitment to all that I do: in my career and to be a successful spouse and parent. Sorry academia but rowing is hands down my best experience at Irvine.

Any lasting words of advice for the 2021 Crews?

I always felt that rowing well was its own reward.  Yes, it feels great to win and go home with the competing team’s shirts.  But the best is, after hundreds and hundreds of hours of practice, to feel the boat lift up and plane on top of the water and the sound of air bubbles under the boat.  That is truly what it is all about. 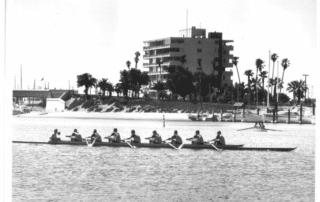 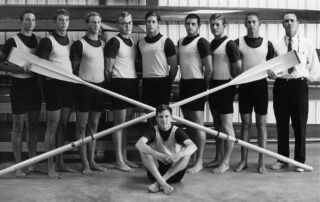 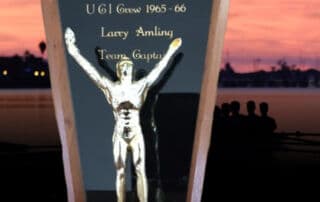 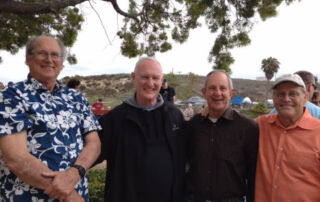 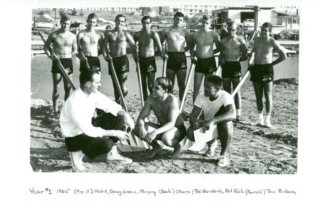 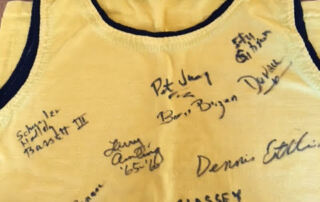 About the Author: Austin Brooks 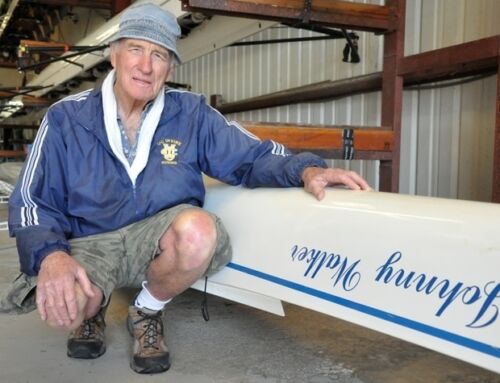 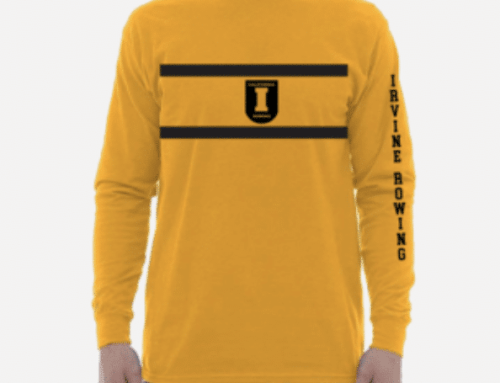 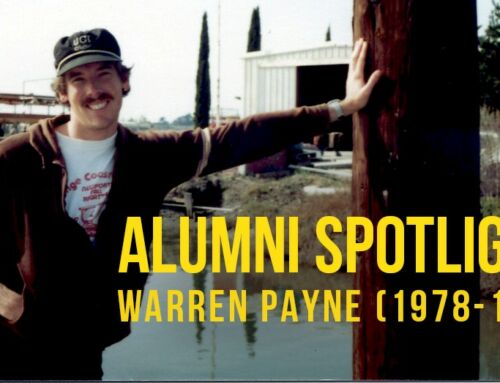 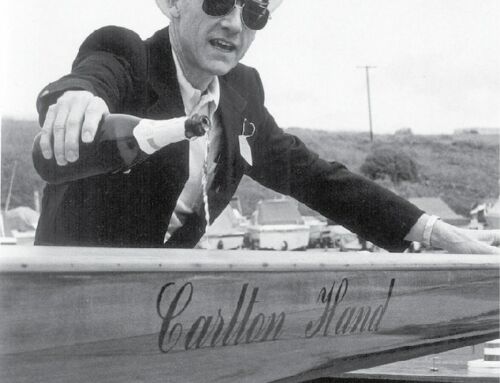 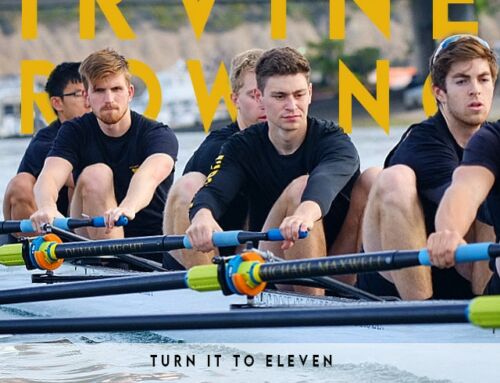 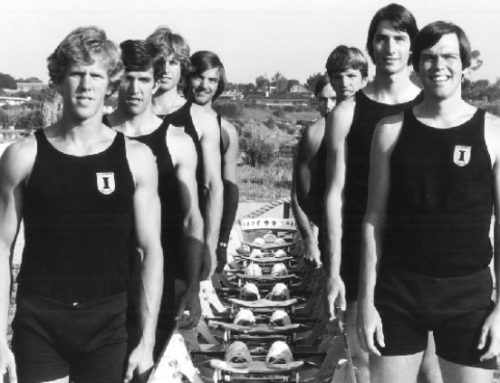 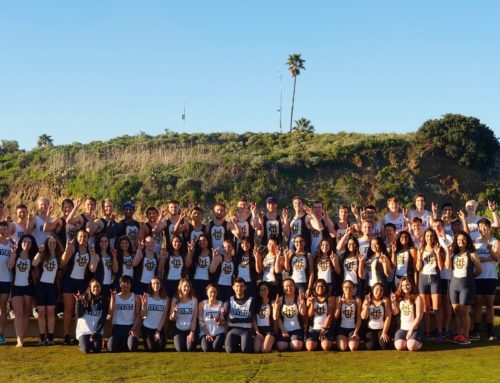 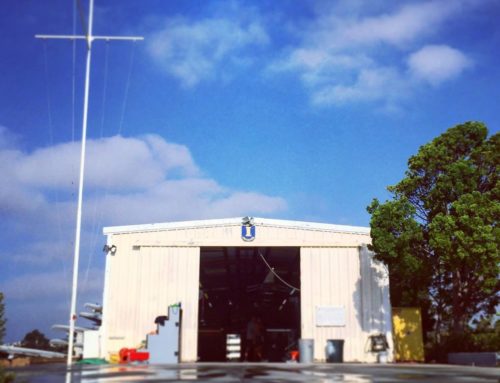 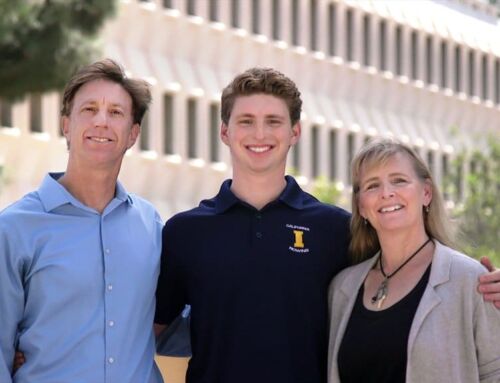 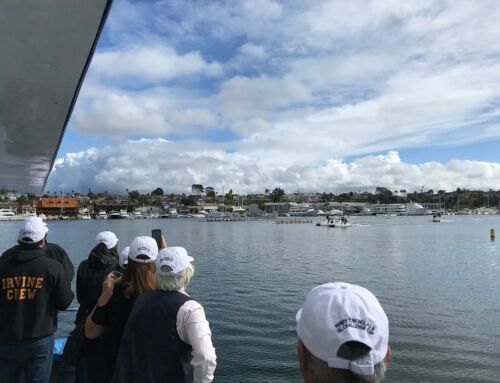 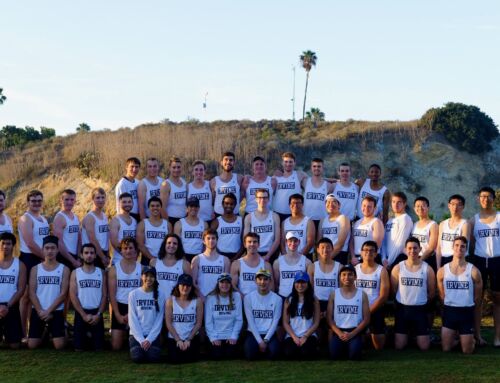 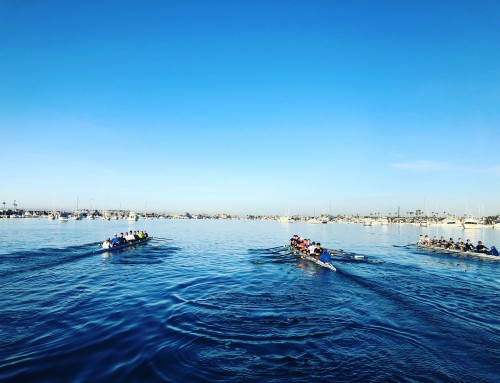 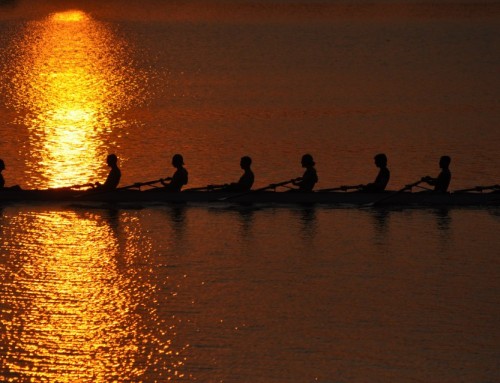 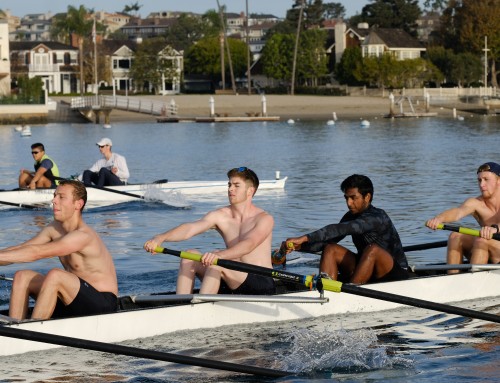 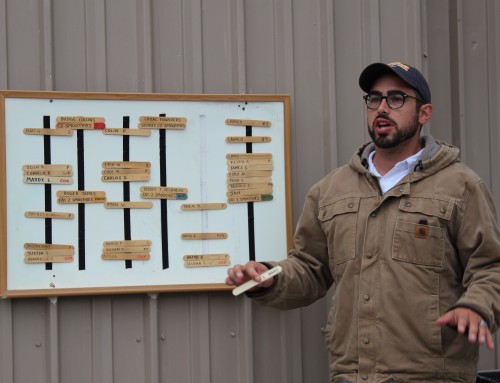 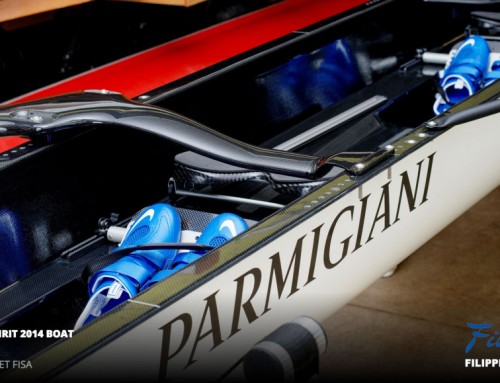 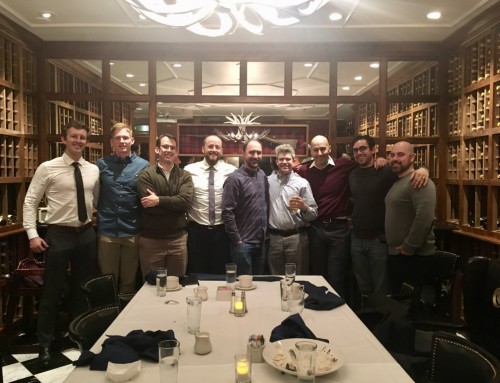 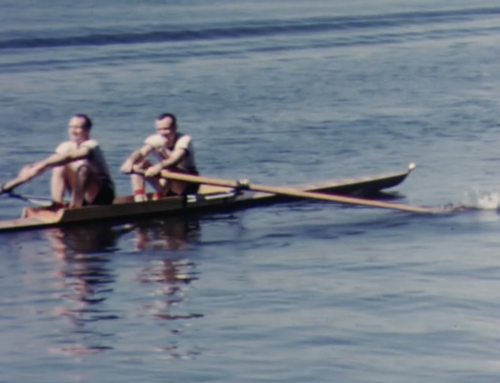 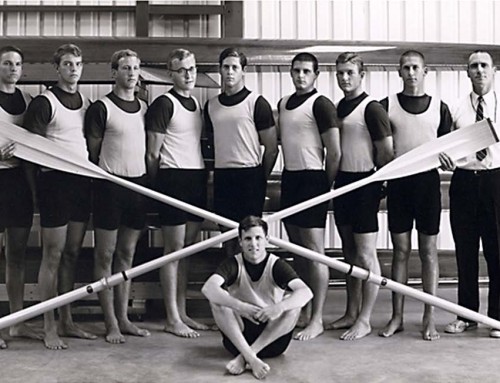 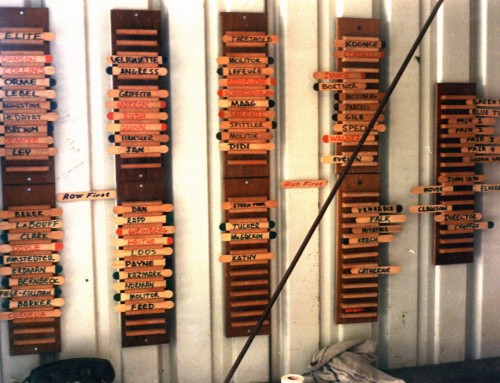 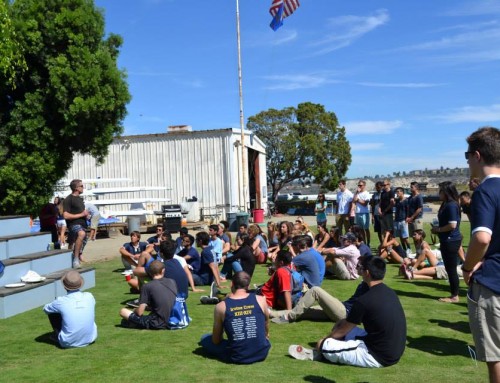 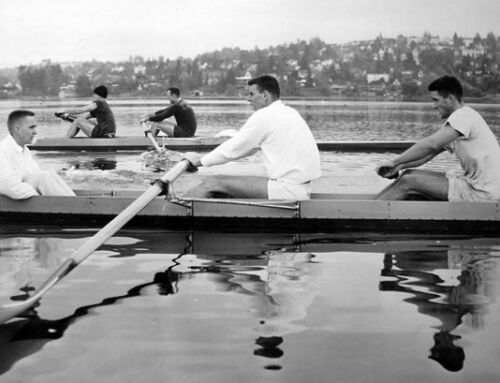