This page is currently under construction

Men’s Rowing started in 1965 at UCI as one of the campus’ seven founding sports. Women’s Rowing was introduced in the 1990-1991 season.

Both crews row out of the UCI Boathouse, located on Shellmaker Island about 4 miles from campus. The Crews practice in Newport Bay, one of the most beautiful marinas on the West Coast. UCI’s 2000 meter home race course is located on Lido Channel, the “main street” of Newport Bay.

Each year between 55 and 70 student-athletes compete for both Men’s and Women’s Crews. Like other top schools across the country, a large portion of UCI’s student-rowers did not compete in rowing prior to starting university. As such, Rowing provides a unique intercollegiate sport experience such that novice rowers as freshman may become national champions and be well on their way to Olympic teams at the end of their university careers.

UCI’s Men’s Rowing does not offer athletic scholarships. Although some financial support for the programs is received through the UCI Recreation Department, substantial funds must be raised yearly by the athletes themselves and in contributions from Alumni, family and friends.

UCI Rowing is an academically focused club sports program with an emphasis on excellence in all university pursuits.

The Crew boasts successes on the water and in the classroom. Alumni continue on to graduate and professional schools and some achieve the highest level of university academic success and prominence.

The Men’s Crew travels yearly to regattas throughout California. In previous years, crews have travelled to the East Coast for national championship regattas and to the prestigious Royal Henley Regatta on the Thames River, England.

At UCI, rowing is a year-long commitment. Practices begin in the Fall and continue throughout the school year. The Crew typically has 8 supervised practices per week including 6 on-water and 2 off-water sessions. Student-athletes may also integrate unsupervised training sessions with their class schedules. Some preliminary competitions are held in late Fall and early Winter, but the major collegiate races occur in the Spring. Student-rowers often continue to train during the summer and compete in national and international competitions usually held in July or August.

We appreciate your interest in UCI Rowing, and thank you for your support to the student-athletes and the programs.

Please contact us if you have questions or would like additional information about contributing to UCI Rowing. 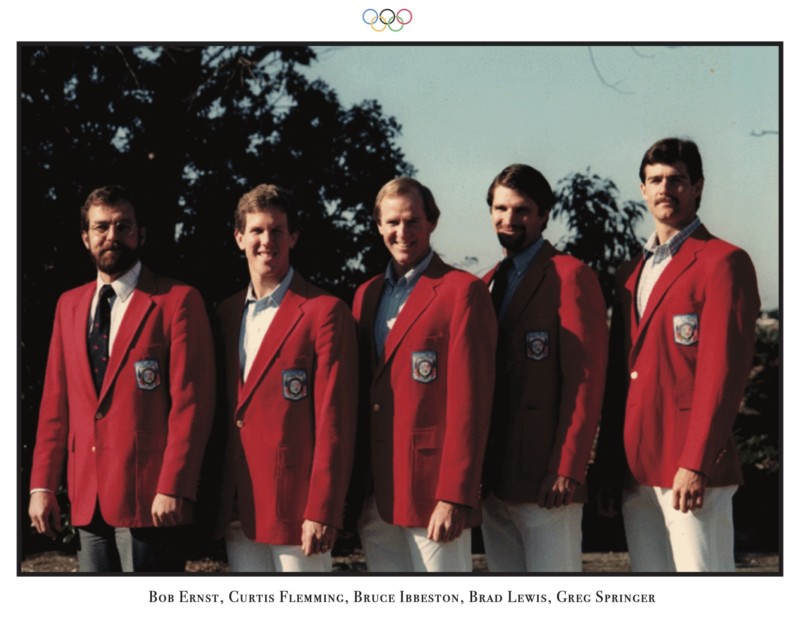